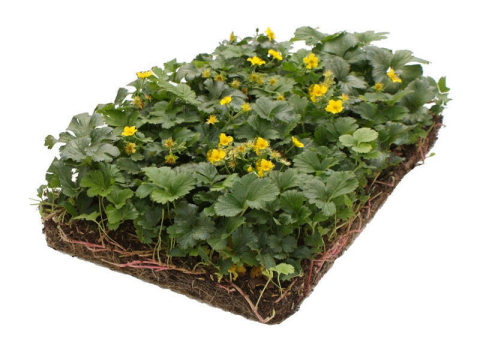 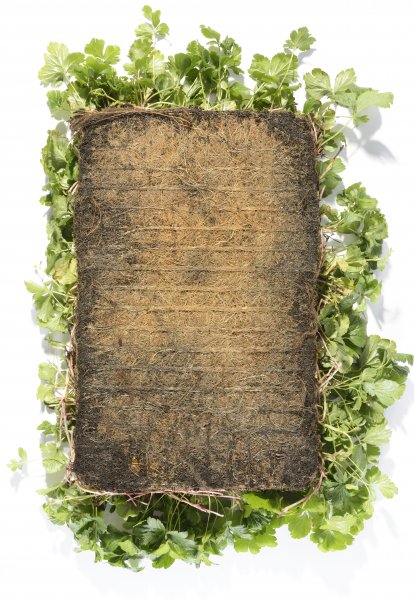 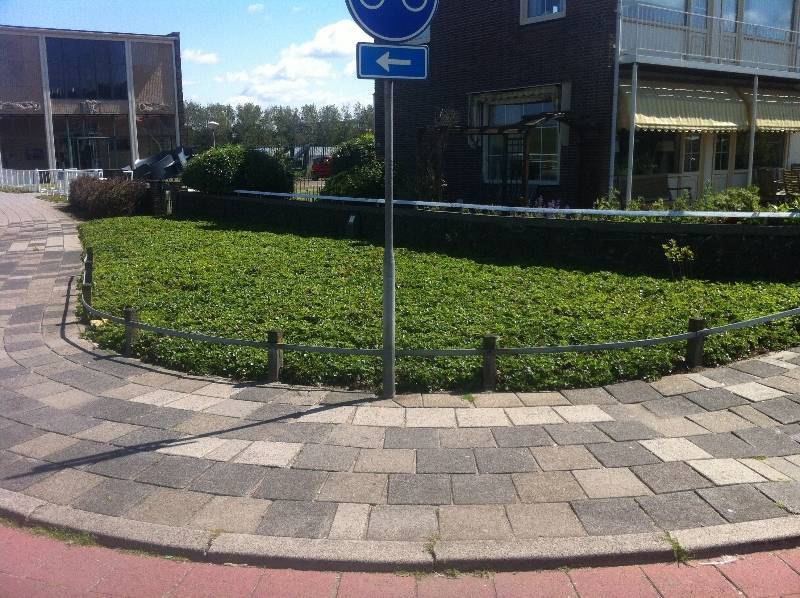 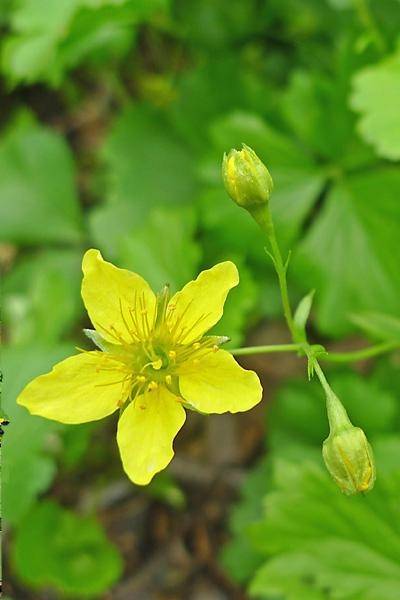 Similar in appearance to the strawberry; however, strawberry (Fragaria) has white blossoms and carries edible fruits.

Waldsteinia ternata is satisfied with a shady position. Waldsteinia ternata makes low demands but prefers a soil rich in humus; usually, a rather dry soil does not pose any problem. By its creeping growth, the plant forms a thick carpet that covers the soil, and it is very easily combined with other plants. It can be used e.g. as plant cover under shrubs, in rock gardens and along paths. During flowering in late spring and early summer, single, bright yellow, star-shaped flowers occur in clusters that contrast beautifully with the green leaves. The plant can also carry (inedible) berries. Waldsteinia ternata originates from south-eastern Europe.

This ground cover has been used in the following projects

Find a Point of Sale nearby

We make use of cookies on this website. A cookie is a simple small file that is sent along with pages from this website and stored by your browser on your hard drive from your computer. learn more?
Open chat
Ask your question...
Ask us your questions:
Quick answer? Chat with us!